I didn’t end up making it to NYC this summer, and thus (tragically) missed the Alexander McQueen exhibit at the Met. What made this fashion heartache bearable, however, was the truly stunningly staged Jean Paul Gaultier retrospective at our own Musee des Beaux Arts here in Montreal. The first of its kind, the show was produced by JPG himself, and was brimming with key pieces from his own archives, along with works provided temporarily by collectors.

I’m a pretty informed lady when it comes to fashion history, but no amount of Fashion File watched under the baleful and condescending eyes of my brother as a teenager really prepared me for the breadth, beauty, sly wit and intelligence of his body of work as a whole. What a brazen misfit.

The exhibit itself was so cleverly staged – as a designer I blown away by the way they moved people through the space, narrated the story and used lighting and spectacle to capture the pieces in all their artfully constructed and insane glory. The detail that tripped me out the most was the use of projected faces on the mannequin heads themselves – psychedelic, eerie and slightly distorted, just like JPG’s style. Some photos snapped on my iphone of my favourite pieces: 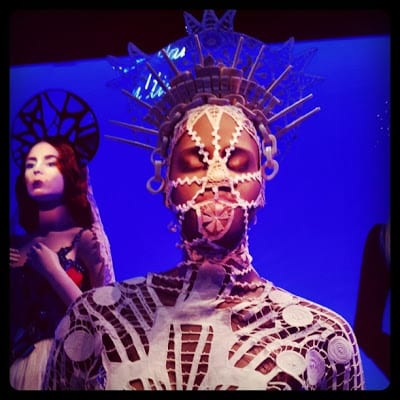 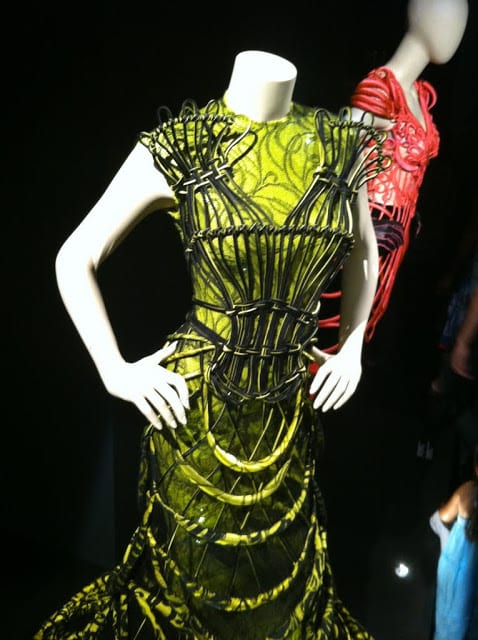 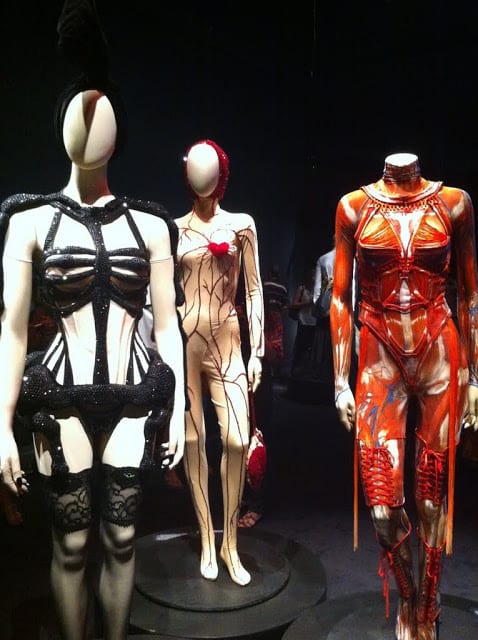 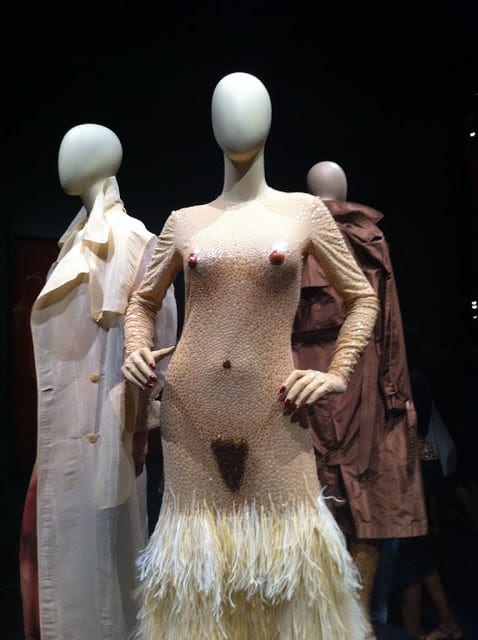 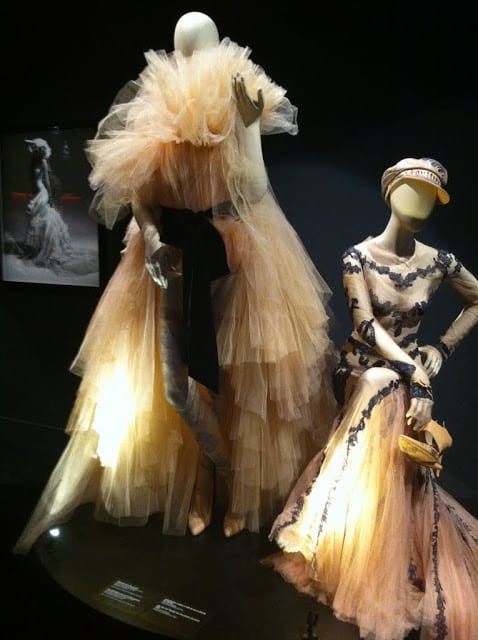 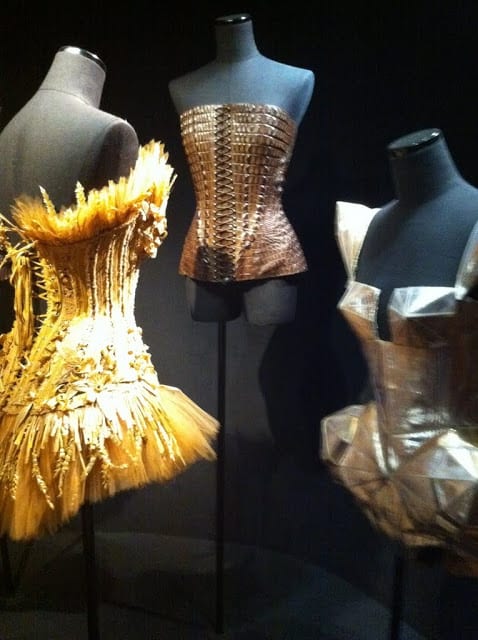 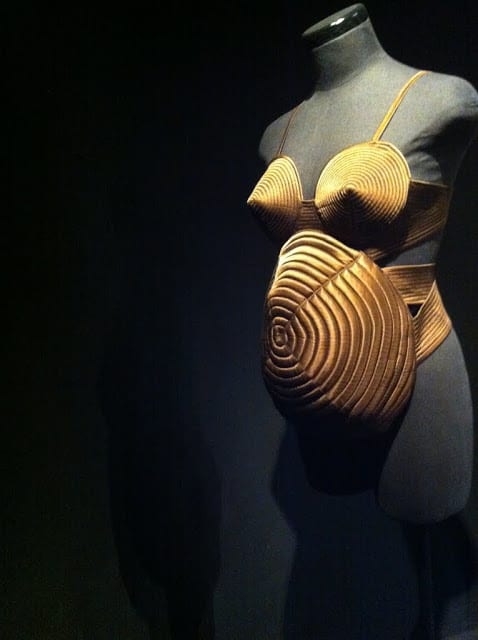 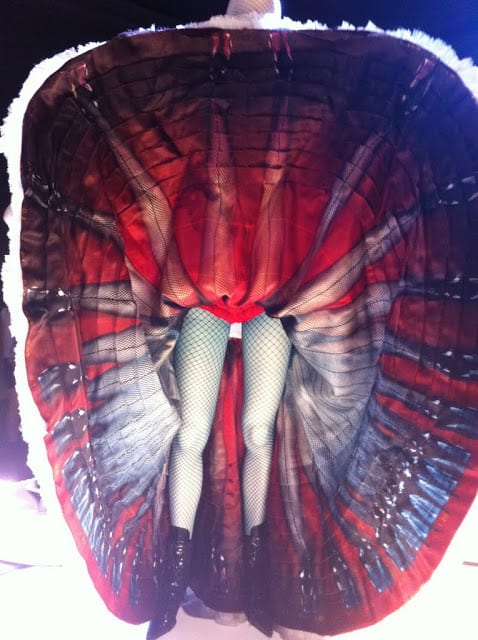 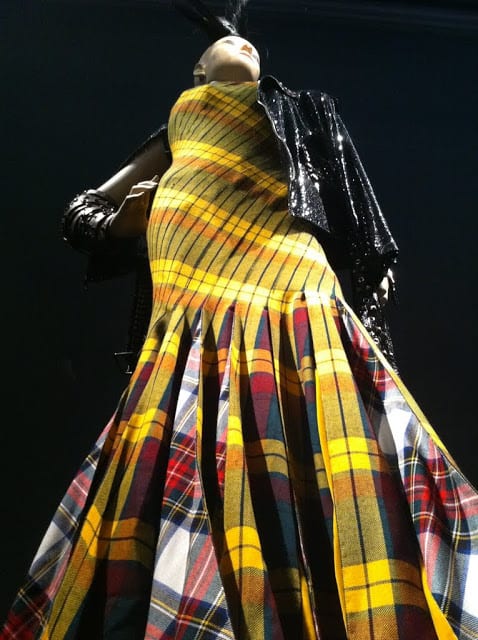 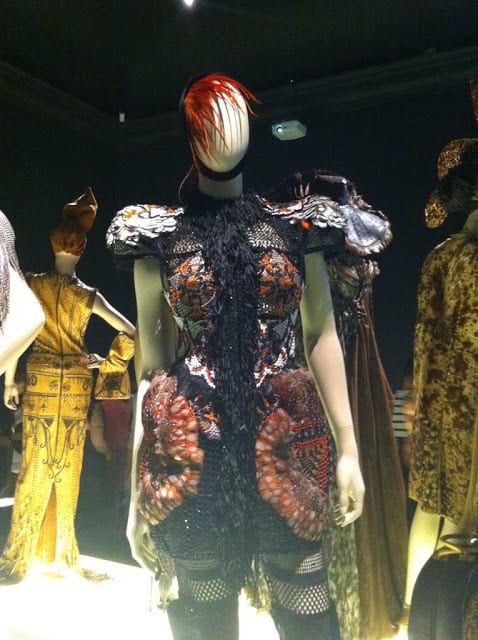 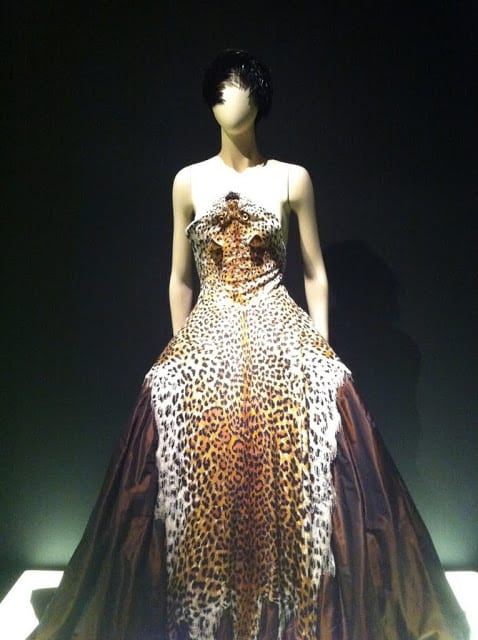 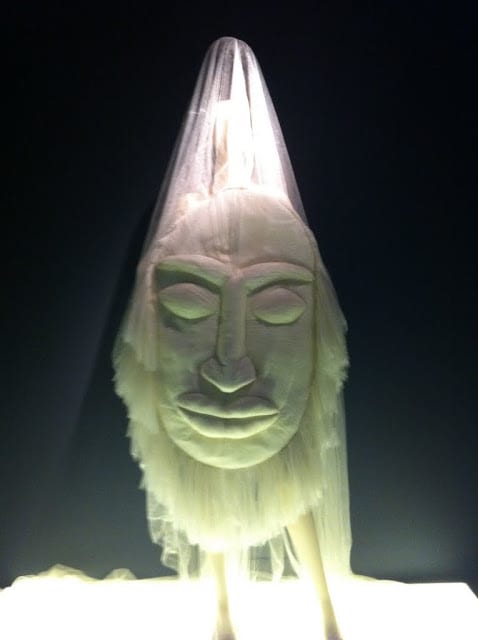 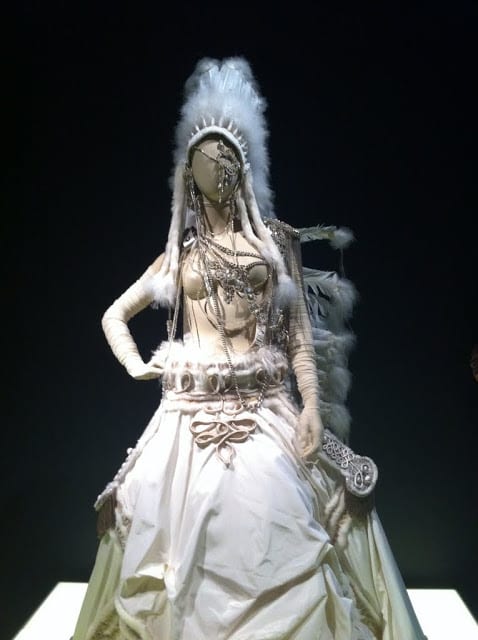 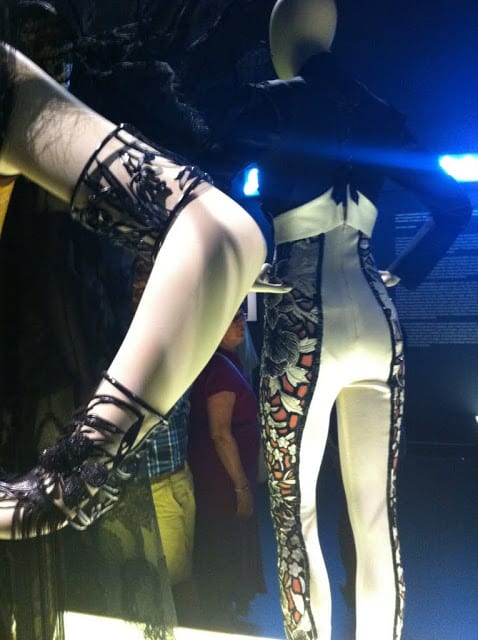 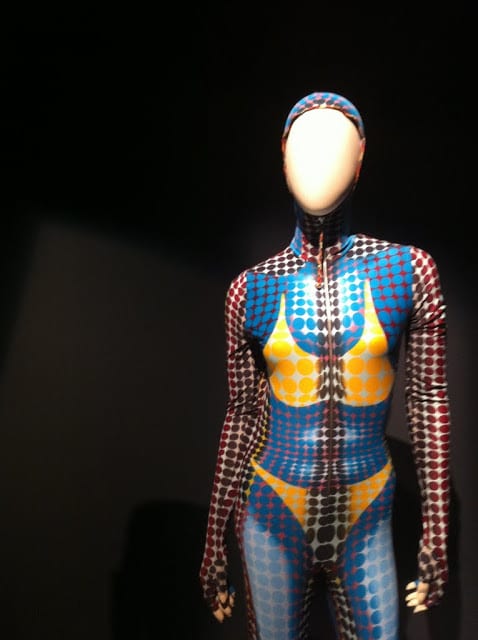 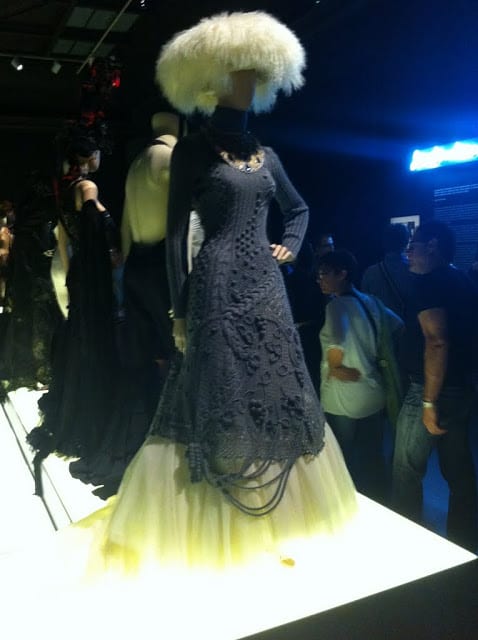 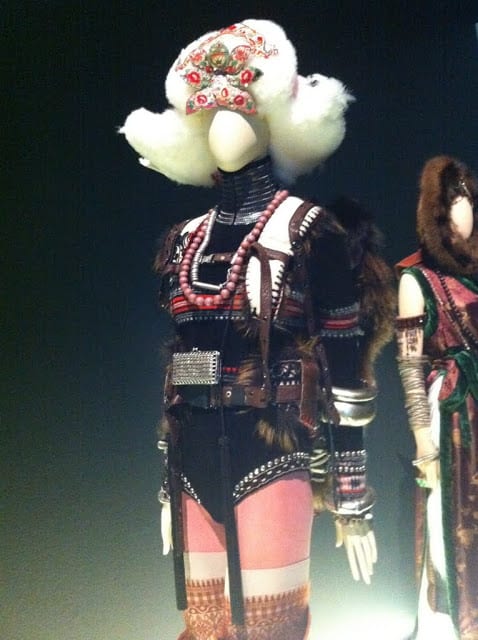 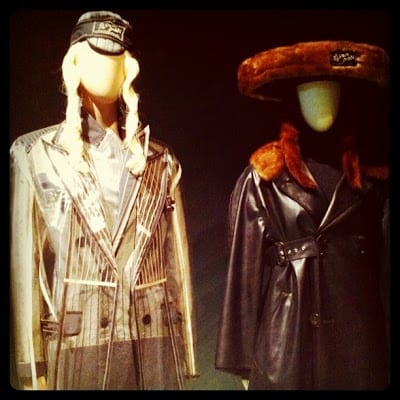 I couldn’t help but be incredibly moved by the attention to detail. Most of the pieces displayed were couture and it was overwhelming being in a room filled with thousands and thousands of hours of such meticulous handiwork. Was definitely feeling inspired to get back to my sewing machine….
Pin
Share
Tweet
Share
Email
Runway & Fashion
By Heather Lou
1 Comment
Share
CATEGORIES:
Runway & Fashion
TAGS:
Fashion

Inside my Couture Tour of Paris with Susan Khalje

Open
I love a midi-length skirt! It hits that sweet, of

Open
Sometimes simple really is the best. Absolutely in