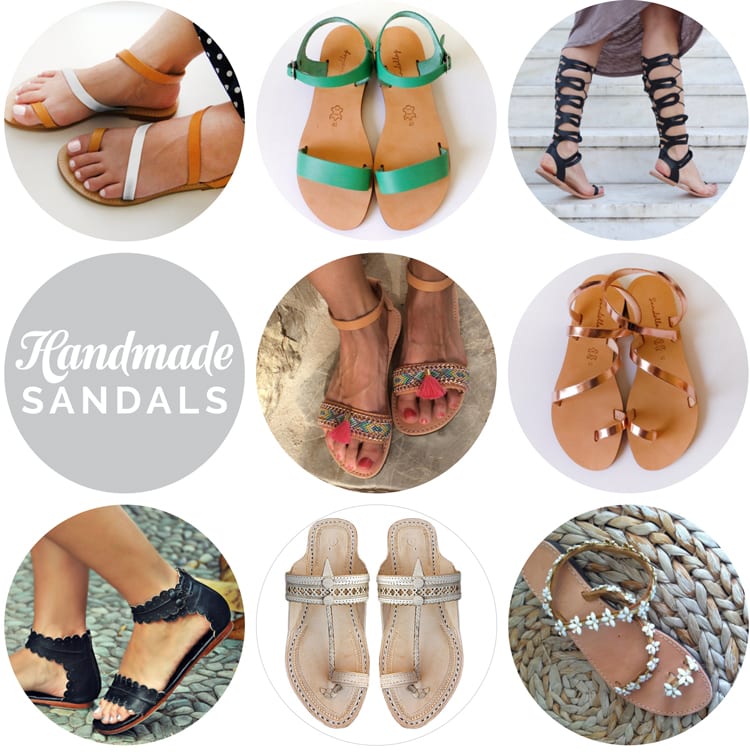 Iam going to apologize in advance for the sandal erotica I am about to deliver to your eyeballs: My name is Heather and I have a sandal fetish.

Every summer I pick up a new pair of all-leather flats. I love the way leather ages and gets better with time; it’s the best material to combat sweaty summer feet. Rather than going to the big box whatever to buy fake plastic hoo-has, I like looking on Etsy for artisanal cobblers, so I thought I’d share my favourites with you. Most of these finds are handmade in Greece, and many are made to order just for you.  The majority are also affordable at under $50 a pair, and you’ll likely be supporting a small business that manufactures locally rather than in sweatshops in some creepy free trade zone. Also? PRETTY FEET. 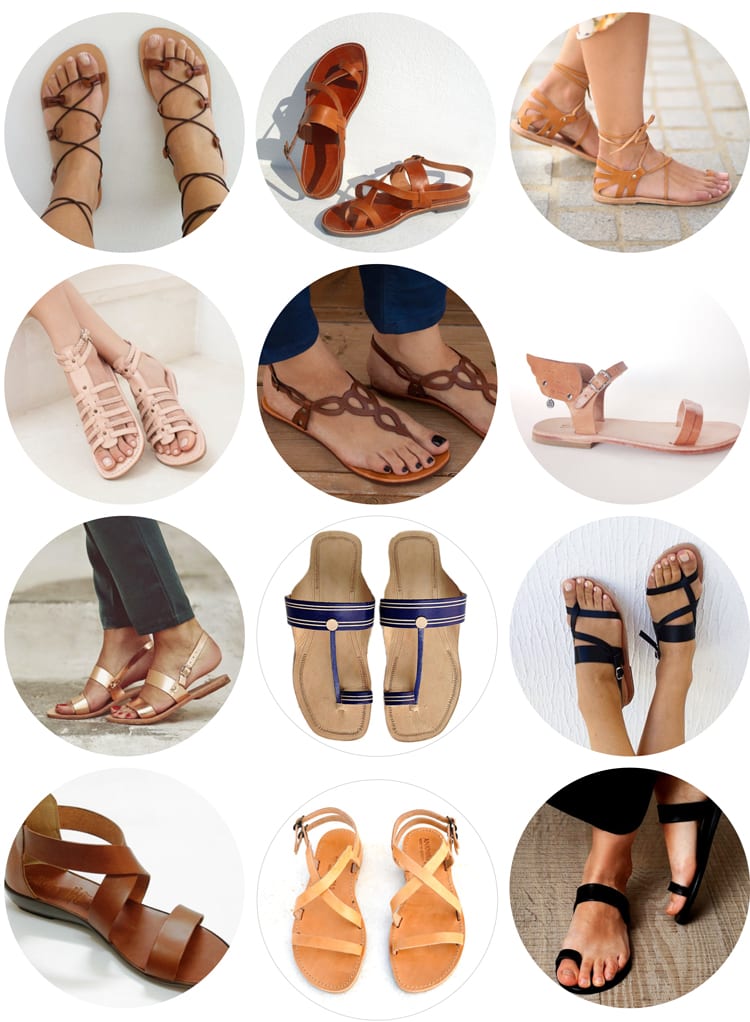 KNIT SOMETHING! EASY SWEATERS FOR FALL